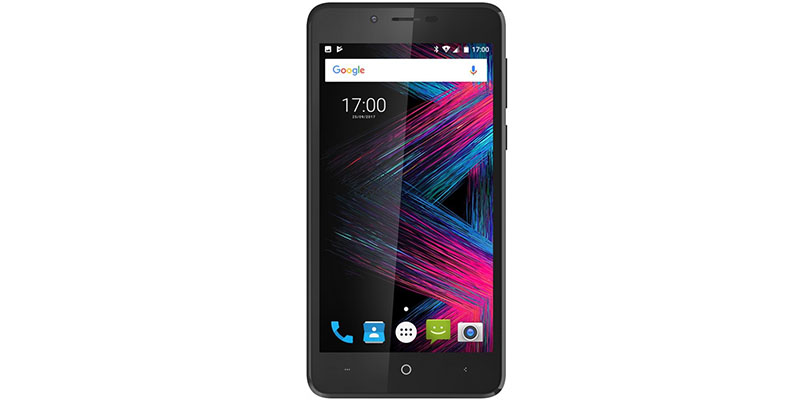 This device was announced in 01 January 2018, the current status is available in the USA, and the release date is 05 January 2018.

Pixus Volt (2018) smartphone has a listing price starting from $ 79.99 in the USA, Washington, New York, Chicago

The primary camera of the device is Dual 8 Megapixels + 5 Megapixels Autofocus, LED flash, while the secondary camera is 5 Megapixels f/2.0 30fps for selfie pictures. The Volt (2018) camera features are LED dual-tone flash, HDR and video quality of the phone is [email protected]

The Pixus Volt (2018) has Wi-Fi 802.11 b/g/n, WiFi Direct, hotspot with 4.0, A2DP and A-GPS, GLONASS, BDS for best navigation. Volt (2018) comes with microUSB 2.0 USB to connect your device with PC, and it has several sensors such as Accelerometer fingerprint light proximity.

The current status of the Volt (2018) is available in USA.

On this page, we are shared Pixus Volt (2018) price approximately in USA is 79.99 USD you can use this price only for purchasing a mobile phone in all cities, including Washington, New York, Chicago